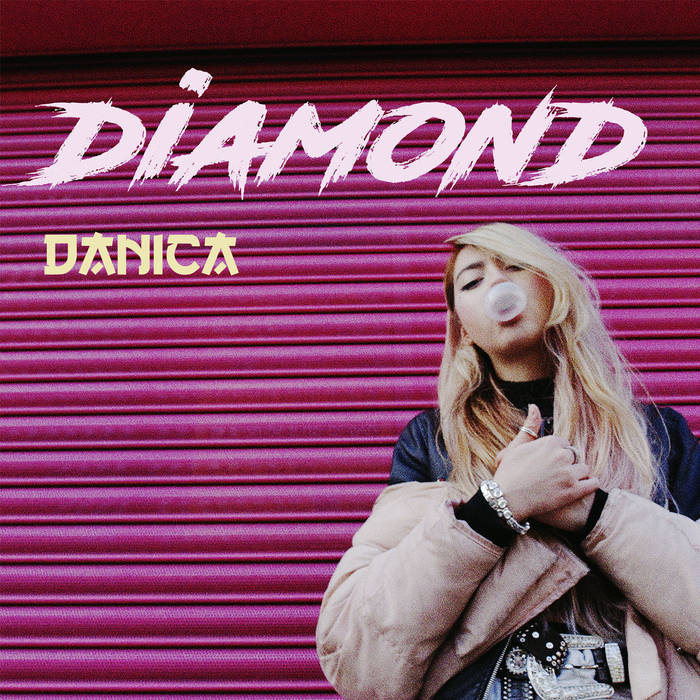 'DiAMOND’, is DANiCA's most current release and has a breezy, dream-state quality. The combination of her distinctive, soulful vocals, supported by gritty hip hop tones, and laced with Hawaiian, washy electric guitar makes for a quirky mix. The track is best described as alternative pop with an electronic, experimental twist. It was produced by the talented Nosaappollo who worked on Craig David’s most recent album.

This track is all about how we all need to reflect our light, and we each posses the quality to make the world a better, brighter place, so lets do it!

The video is directed by DANiCA, and shot by Alex Odam, who has worked for the likes of “House of Pharoes” - an upcoming London act.

'I'm a British singer/songwriter, experimenting with quirky fusions of soul, pop, hip hop, jazz and other genres. I'm a fresh, London-based artist and have been described as having a unique, gritty voice with edgy, keep-it-real, lyrics.

I've also sang acapella, at BBC Introducing Masterclass, in Abbey Road Studios, for Maverick Sabre who resonated with my voice. This then led to being aired on the Jo Whiley show and meeting my first manager. I've also shared the stage with Little Simz, Lucy Spraggan, Geno Washington, and the legendary Sting.

I dropped my first EP 'LiES & BUTTERFLiES' in 2014 with the lead track 'When will the love begin?’. To follow this, my last single 'TYPiCAL' which was an experimental, distorted, low-fi track released earlier this year. The most recent single 'DiAMOND’ released on 14th of December 2017, with many more exciting projects and plans for 2018.'

My single 'TYPiCAL' was released earlier this year - latest single 'DiAMOND’ is released14th of Dec' ... more

Bandcamp Daily  your guide to the world of Bandcamp